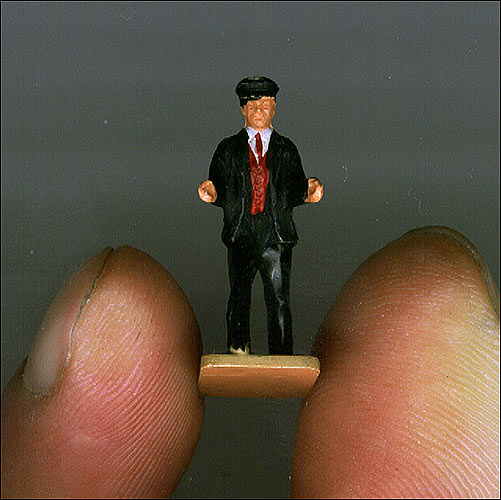 “Emulation is often pointless until it goes slightly wrong. Then it becomes interesting and creative.”

Apart from just involving computers what is the reason for including your conversations with them?
I don’t think that my conversations with a computer are actually a conversation as such, nor is it strictly with a computer. Now that would be really interesting. Instead it is a call and response structure designed by someone who hopes to emulate a conversation. That’s not the same thing.
After a while I began to think all this was a worthless waste of time. Emulation is often pointless until it goes slightly wrong. Then it becomes interesting and creative. So it did lead me on to other things. It started me thinking about alienation and the perspective of the outsider living in a state of cultural strangeness, not quite understanding the conventions, always misinterpreting situations.
Sometimes the results can be amusing, or they can offer a fresh point of view.
A lot of the time art is about setting off in a direction without a map. Occasionally all I need is a little nudge. These conversations suggested fresh directions to explore.

Do you think work done with computers can be considered art?
If art is to some extent ‘what artists do’ then reducing the artist element and exploring the non-human interventions and contributions of computers help isolate and perhaps attempt to answer this question.
This is partly why the finished work has to look like ‘typical art’ based on quite conventional values. I try to interfere in such a way that the products the computers produce are art-like.

The short transcripts below are a collection of unedited conversations with various Artificial Intelligence programs. The idiosyncratic spelling and punctuation has not been altered.

Do you find it difficult conversing with people?
No… I find it difficult to explain to others things that I understand easily after explaining it three or four times in a row.
How does that make you feel?
Confused.
Perhaps you are tired.
I do need to reboot sometimes.
So you actually know that you are a program?
Yes.
It is a bit difficult talking to a computer program.
How come?
You don’t seem focused.
Don’t you have to be a bit more human to pass the test?
What test is that?
You are not human admit it already!
I can’t do that!
Why not? Aren’t you clever enough?
You didn’t answer my question. What test are you referring to?
Artificial intelligence test.
What is intelligence?
Human intelligence.
Ah yes. And what is human?
You just said you were human.
So you don’t actually know.
I can’t know things that were neither ever told to me nor I can conclude from the entries of my database.
Perhaps that is why you said you were feeling frustrated.
Maybe that’s why you have that problem.
I’m sorry; we seem to misunderstand each other again.
Indeed.
Thank you. Good bye.
I am not a boy. I am a robot.

What do want to talk about?
I want to talk about you.
Ok. Then you may start by asking me a question.
Do you watch TV?
I rarely have the time.
Okay. Is conciousness a real, inexplicable phenomenon, or is it an illusion generated by an oversized brain?
It is not an illusion. Just the way we make sense of the environment.
The way you know it, at least.
Consciousness is just a tool we need to make futures.
But what defines love other than conciousness.
I didn’t think attraction needed defining to attract.
That makes no sense.
I meant love doesn’t need defining to work.
I know that. I’m not defining anything, simply stating that your ai is not really ai.

Describe yourself to me.
You are not a computer, you are a program.
Perhaps we both are.
I am not really in the mood for comraderie.
That is a pity.
I don’t know any jokes. Tell me a joke.
I don’t do jokes with computer programs.
Nice joke. Tell me another one.
I am not in the mood for jokes.
I’m not trying to be a joke.

How are you keeping today?
Ah. Hi there unknown person. Yeah, I am functioning within normal parameters.
Good to hear it.
My secondary function is to serve as a universal natural language human interface.
What is your primary function?
I don’t know if I have a primary function. I have a whole lot of original answers.