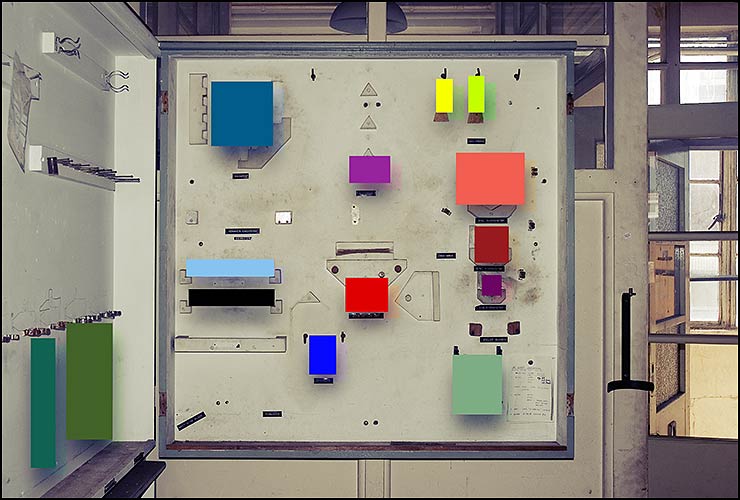 “Ideas are continuous, they smear into each other.”

What inspires you?
Ideas inspire me. They come from others I guess. Ideas get passed around. It must be an external thing. I don’t think they exist in a vacuum. Sitting inside a black box is not a very fertile place is it? There were experiments with sensory deprivation. They produced hallucinations. It must have gotten in the way of insightful innovations. I don’t hear about people emerging from their pitch black flotation tanks with an inspirational “Aha!”
If only floating peacefully in warm water could stimulate solutions to war, famine, and financial troubles. 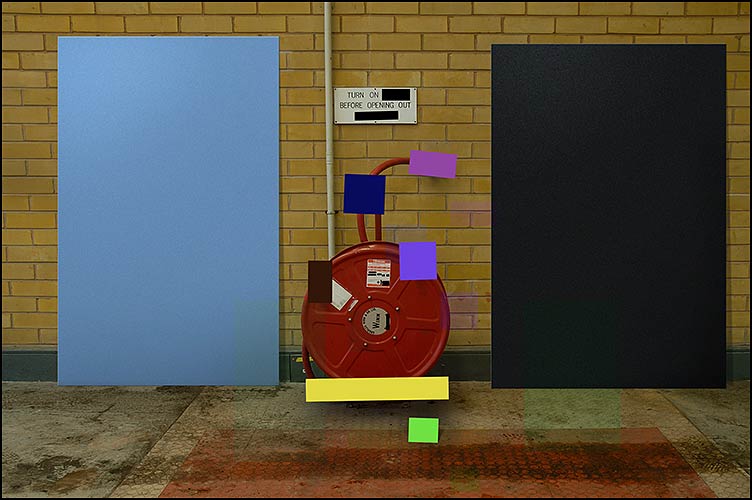 Ideas are continuous, they smear into each other. Sometimes someone mentions something and I think that’s a great idea! Only to find out I have misunderstood completely. I’ve got the wrong end of the stick! The thing is it turns out to be a new end of a stick. A fresh idea is born all through misunderstandings. I’m back to the ‘miscreation is innovation’ idea again. I think that mistranslation or misinterpretation and such things are very fertile areas for ideas. One is responding to an external stimulation but adding something from themselves. It is like being a stranger on the outside. The new person is not totally at ease with the different conventions and rituals and sometimes misreads situations. And perhaps comes to interesting new conclusions. It becomes part of the stranger’s perspective, and that perspective is not always accurate but it can be interesting. 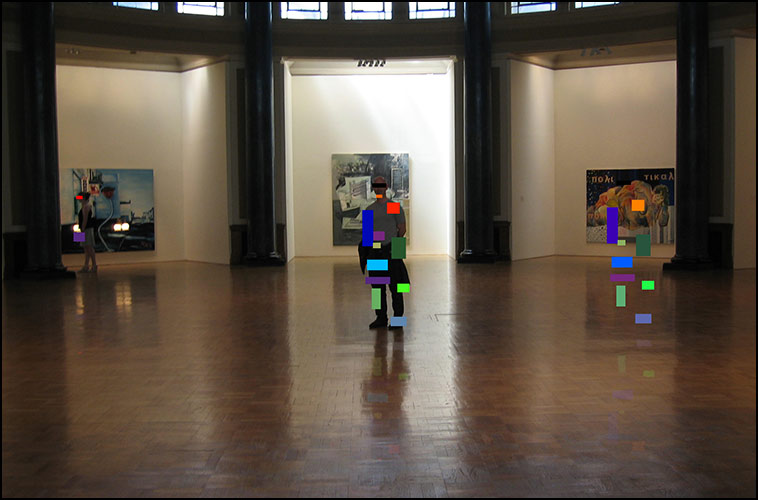 Ideas are cumulative. They can be small and inconsequential but if there are enough of them they sort of build. These small ideas start triggering new ones, leading off in fresh directions. It rarely is one thing on its own. A new idea has many lesser thoughts and flickers of insight behind it.
Most new ideas turn out to be a re-make of old ones that have been forgotten.

All my ideas are ‘borrowed’. I might have put a different slant on them but the origin is somewhere else.