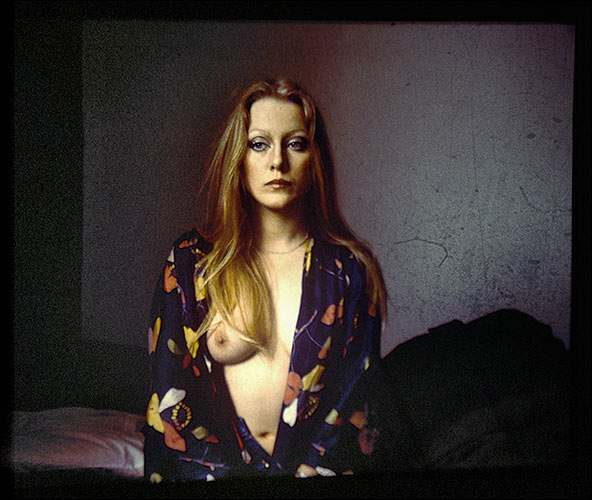 “I didn’t wish to overburden the images or contaminate them with retrospective sentiment.”

The intention at the time was simply to capture images. In fact at the first session very few photos were taken. About one roll, chiefly due to student budget restraints. The film was GAF slide film, a very grainy film at best, pushed to 800 Asa or more, I can’t remember exactly now. This was a long time before digital cameras.
I had put these slides to one side for many years, unable to decide what to do with them. I recently came across these almost forgotten photographs and wanting to comment on them set to work. I chose a simple approach as I didn’t wish to overburden the images or contaminate them with retrospective sentiment. This left me with just the physical aspects of the images, the actual slide film itself.
To this end they were artificially aged, at least some properties of the surface were reworked and the dust and scratches were enhanced. I saw this as a simple consequence of time, distance and layers of other lives. It is curious how much the image was transformed by this straightforward process.
I still clearly remember taking these pictures. At the time there was no hint of the tragic event that would enfold just a year later. How could there be? It is very tempting to see meaning where there is none. 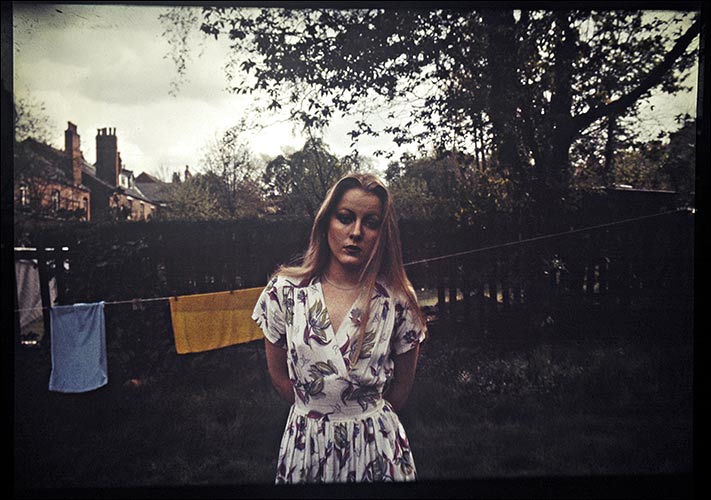